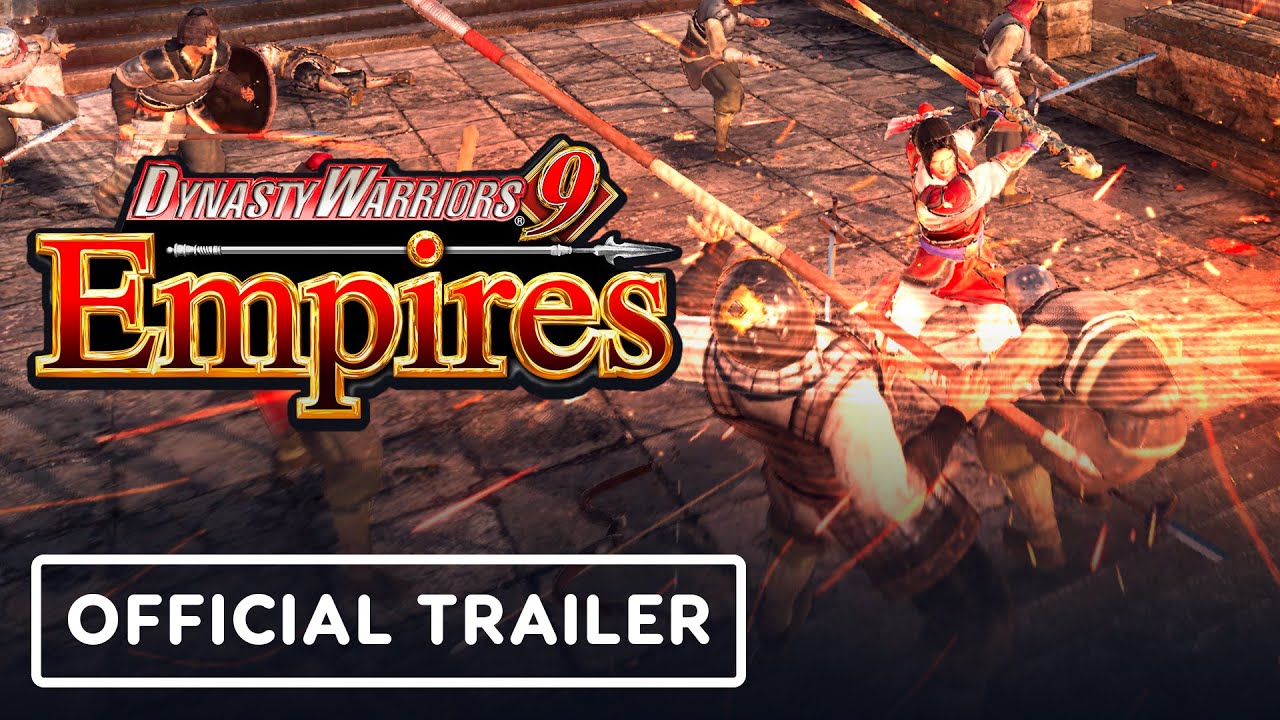 Engrave your life on the battlefield!

A new release for the "Empires" series, which allows users to enjoy both the thrill of one-versus-a-thousand action and the intricacy of country conquering simulation!