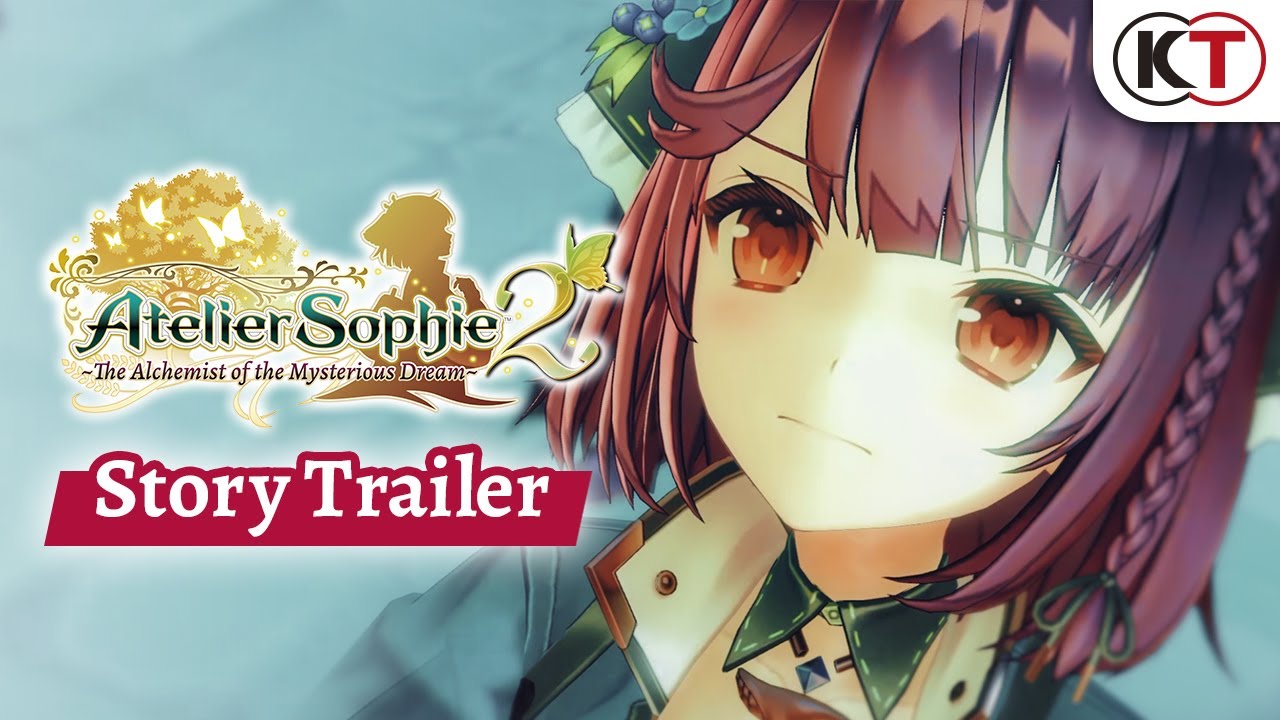 Sold by
Super Games
98.27% of 627609 ratings are superb!
$61.96
3 more offers available starting from
$61.96
Your transaction is secure
We're working hard to protect the security of your payments. We have a dedicated Fraud Prevention and Response Department working 24/7 to ensure safe transactions. We have implemented custom systems to screen out potential scammers and we have partnered with Ravelin, one of the world's best fraud prevention platforms. We don't share your payment details with third-party sellers and we don't sell your information with others.
Key activation
Languages
DLC 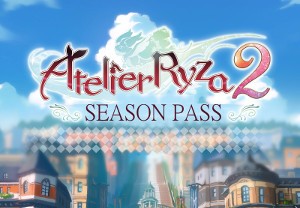 Note:
Costumes can be changed in the "Changing Room" at the desk in the atelier.
The DLC items can be obtained from the Container in the atelier.
Weapons and talismans can only be used after you progressed the game to the point where you can change your equipment.

This is a story about one of the adventures Sophie the Alchemist had after she left her hometown of Kirchen Bell. It is centered around Sophie's quest of searching for Plachta after they are separated in a dream world of Erde Wiege, and the new friends they meet there.