Sold by
Chain Breaker
99.49% of 683822 ratings are superb!
€45.99
3 more offers available starting from
€45.99
Your transaction is secure
We're working hard to protect the security of your payments. We have a dedicated Fraud Prevention and Response Department working 24/7 to ensure safe transactions. We have implemented custom systems to screen out potential scammers and we have partnered with Ravelin, one of the world's best fraud prevention platforms. We don't share your payment details with third-party sellers and we don't sell your information with others.
Key activation
notes
Languages
DLC 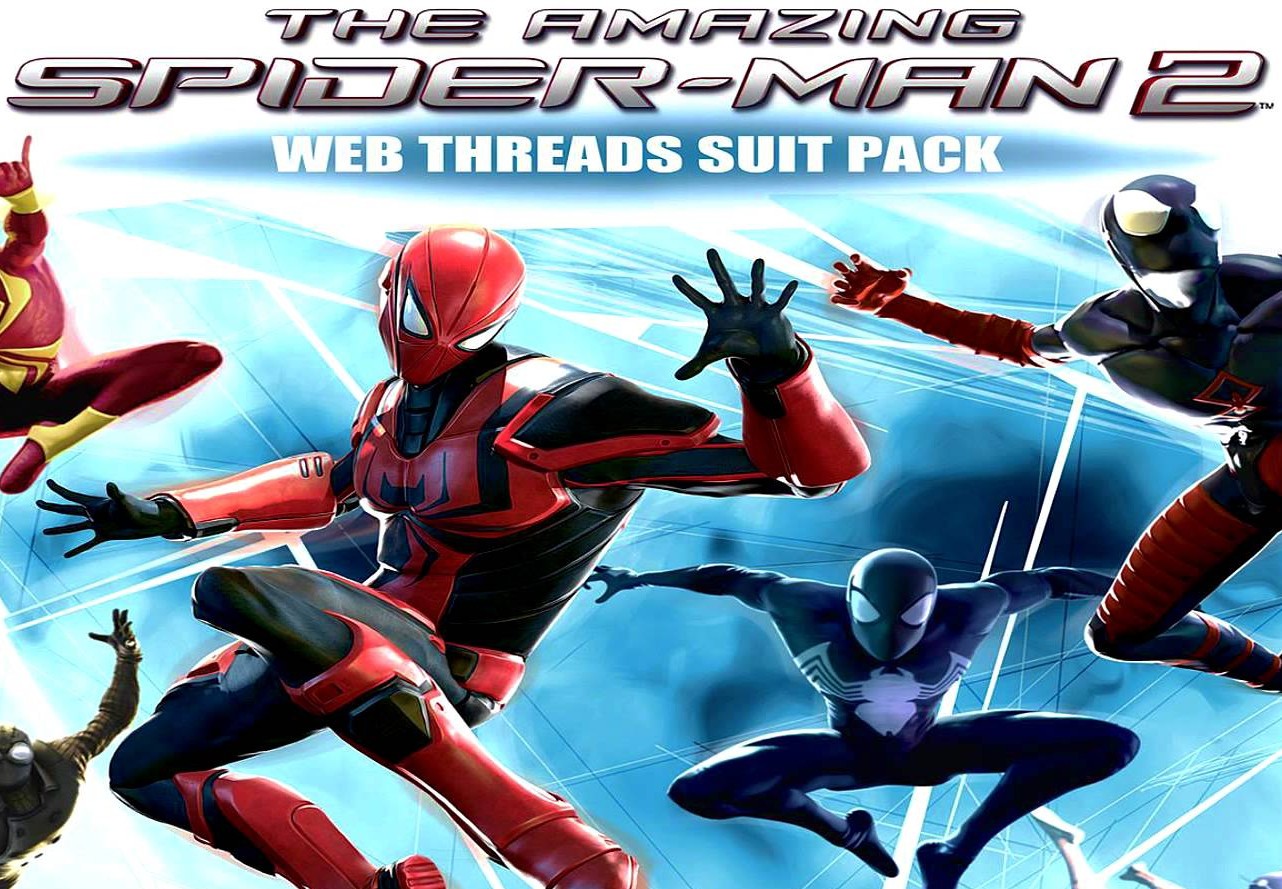 This isn’t the Spider-Man you’ve met or ever seen before. In Marvel’s Spider-Man Remastered, we meet an experienced Peter Parker who’s more masterful at fighting big crime in New York City. At the same time, he’s struggling to balance his chaotic personal life and career while the fate of Marvel’s New York rests upon his shoulders.