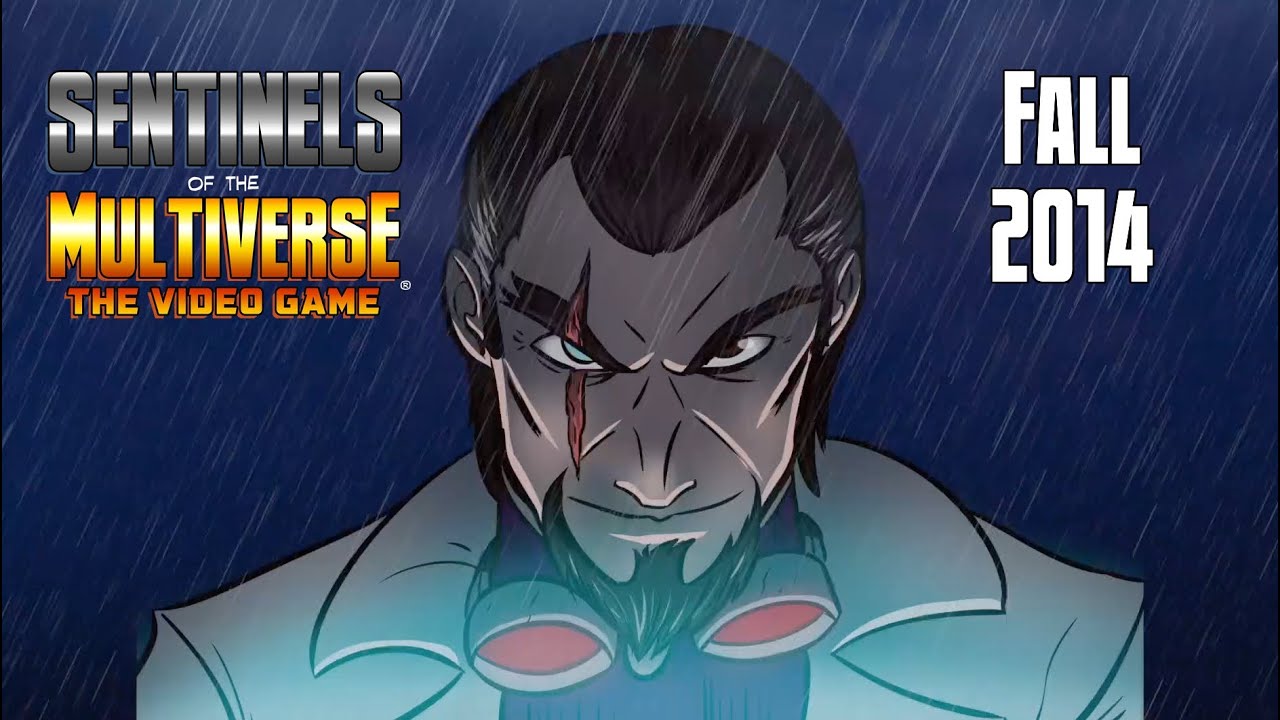 Steam
Region Free
Lowest price
$0.97
Your transaction is secure
We're working hard to protect the security of your payments. We have a dedicated Fraud Prevention and Response Department working 24/7 to ensure safe transactions. We have implemented custom systems to screen out potential scammers and we have partnered with Ravelin, one of the world's best fraud prevention platforms. We don't share your payment details with third-party sellers and we don't sell your information with others.
Sold by
RoyWin4me
99.72% of 98228 ratings are superb!
Go to product description and offers

Calling all Sentinels! Do you have what it takes to defend the Multiverse? Compose a team of superheroes, each with their own playstyles, backstories, and grudges. Pit them against a variety of maniacal and formidable villains. Defeat your enemies and save the Multiverse!

Sentinels of the Multiverse is the award-winning card game in which players join forces as heroes to combat a dastardly villain in a dynamic environment. At long last, you can play a 100% faithful adaptation of Sentinels on your computer!

The digital version of Sentinels of the Multiverse plays like a comic book come to life! If you’ve ever turned the page to a climactic battle between Heroes and Villains and thought “I wish I could control this,” then Sentinels is the game for you!

The rules of the game are deceptively simple: Play a Card, Use a Power, and Draw a Card. What makes Sentinels of the Multiverse unique is that each card has special abilities that can create powerful combos or even change the rules of the game!