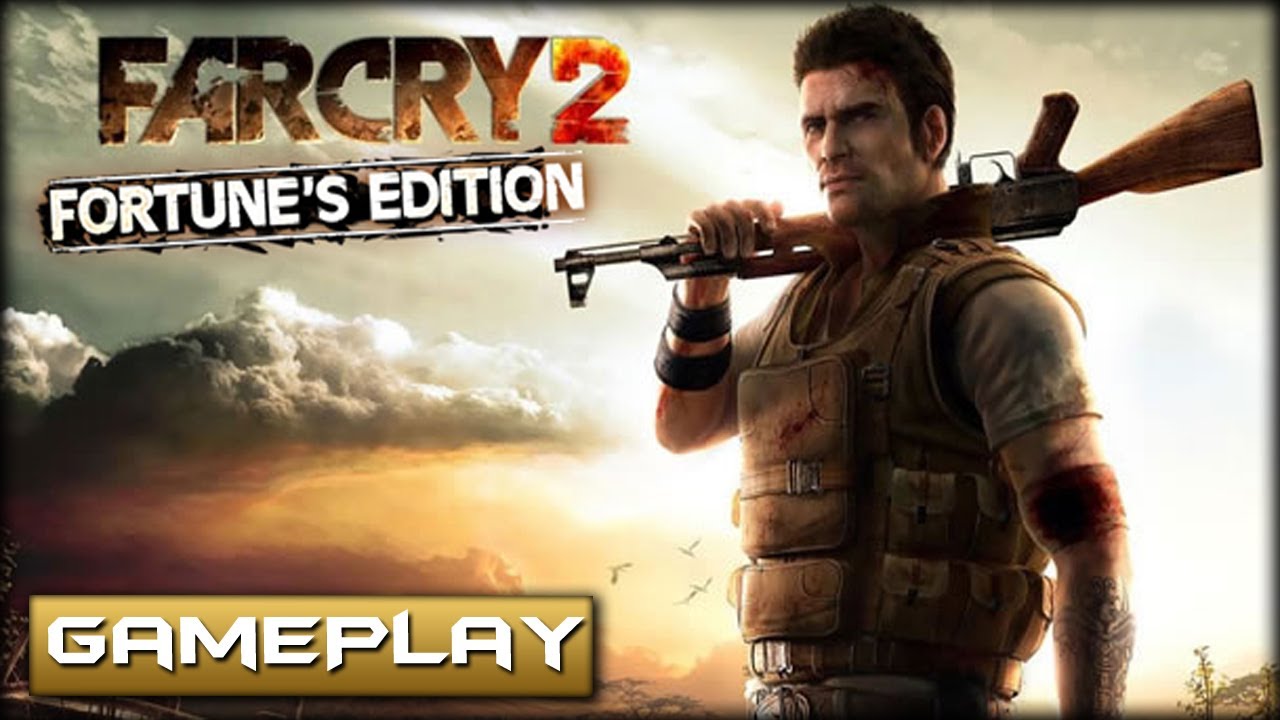 GOG COM
Region Free
Lowest price
$4.69
Your transaction is secure
We're working hard to protect the security of your payments. We have a dedicated Fraud Prevention and Response Department working 24/7 to ensure safe transactions. We have implemented custom systems to screen out potential scammers and we have partnered with Ravelin, one of the world's best fraud prevention platforms. We don't share your payment details with third-party sellers and we don't sell your information with others.
Sold by
Gamekeyz.net

Far Cry 2, developed by Ubisoft Montreal, takes many of the great ideas from the previous game and improves upon them, making a pulse-pounding, high-speed shooter that roars through the beautiful, if sere, environments of Central Africa. With stunning visuals and deep gameplay, this game takes everything you liked about Far Cry and ramps it up to 11.

You are a gun for hire, trapped in a war-torn African state, stricken with malaria and forced to make deals with corrupt warlords on both sides of the conflict in order to do what it takes to take down the Jackal, a dirty arms merchant who has made your new homeland a war-torn hell.

You must identify and exploit your enemies’ weaknesses, neutralizing their superior numbers and firepower with surprise, subversion, cunning, and of course, brute force.