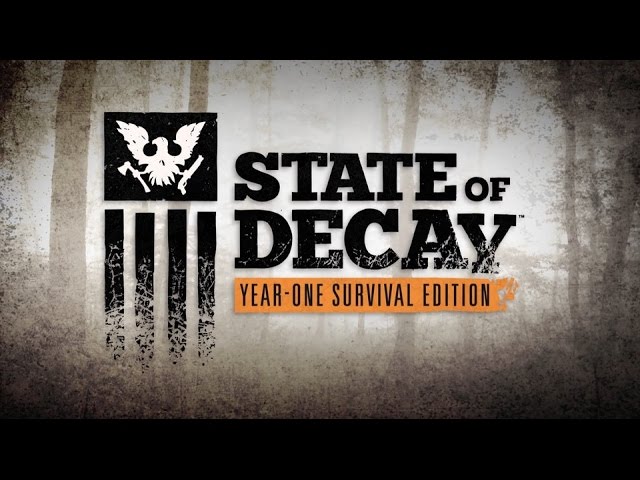 PEGI 18
Lowest price
€7.94
Your transaction is secure
We're working hard to protect the security of your payments. We have a dedicated Fraud Prevention and Response Department working 24/7 to ensure safe transactions. We have implemented custom systems to screen out potential scammers and we have partnered with Ravelin, one of the world's best fraud prevention platforms. We don't share your payment details with third-party sellers and we don't sell your information with others.
Sold by
Super Games

State of Decay
, along with major Add-Ons Breakdown and Lifeline, is now fully remastered in stunning 1080p. New missions, weapons, and extra content, along with improved lighting, textures, animations and combat mechanics, will pull you even deeper into the post-outbreak world. How will you survive the zombie apocalypse?

Make your stand against the collapse of society in the ultimate zombie survival-fantasy game. Explore an open world full of dangers and opportunities that respond to your every decision. Recruit a community of playable survivors, each with their own unique skills and talents. Design and fortify your base against the relentless hordes of the undead. Perform daring raids for food and ammunition, and do whatever it takes to live another day.