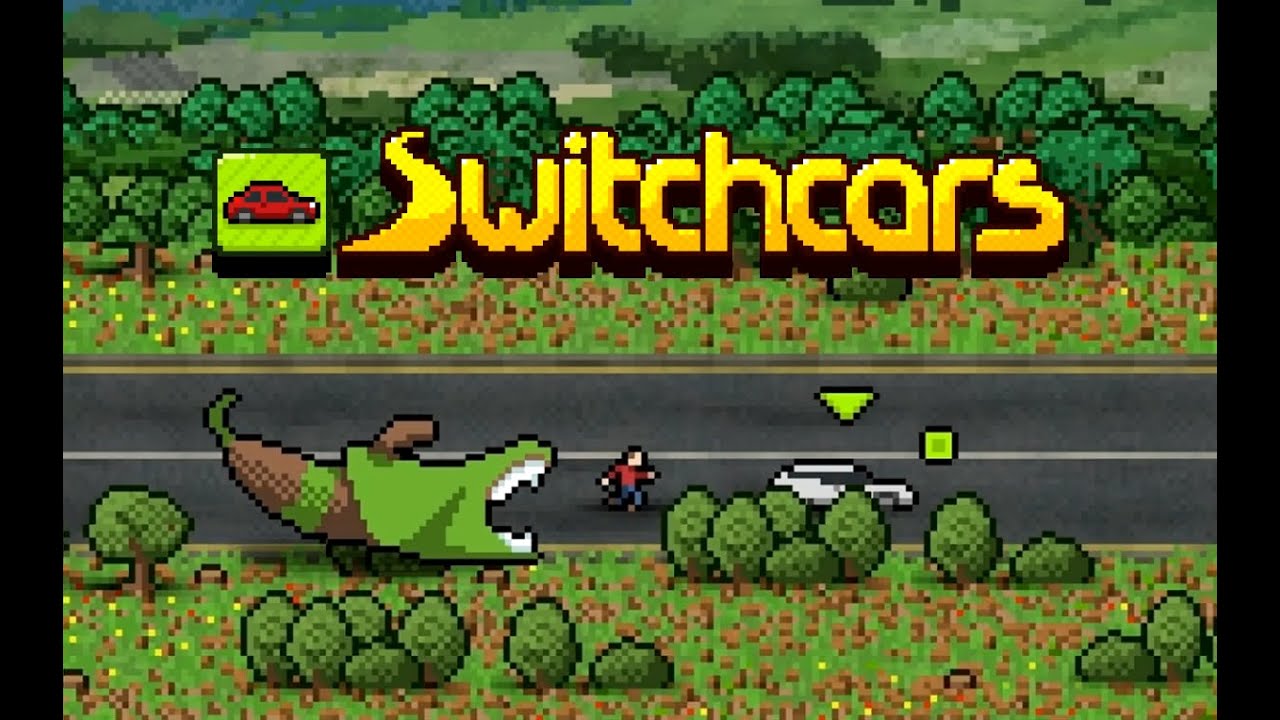 Steam
Region Free
Lowest price
$0.78
Your transaction is secure
We're working hard to protect the security of your payments. We have a dedicated Fraud Prevention and Response Department working 24/7 to ensure safe transactions. We have implemented custom systems to screen out potential scammers and we have partnered with Ravelin, one of the world's best fraud prevention platforms. We don't share your payment details with third-party sellers and we don't sell your information with others.
Sold by
An.Gameshop
98.40% of 119509 ratings are superb!
Go to product description and offers

Switchcars is a vehicular roguelike arcade set in a broken spacetime. Escape alien beasts through procedural environments, using more than 1,000 vehicles. All you need to do is reach the year 2055. In theory.

You are probably not going to make it. Not the first time, not the second, but perhaps the 100th? Every round is different, and you'll get better over time, so crack your knuckles and show those alien beasts who's the master of vehicular arts, the ultimate escaper of Earth, the unintended interdimensional time traveler scientist-man of pure vehiculative efficiency! Or, get struck by a bus and try again.

New kind of gameplay
Switch instantly between vehicles in your inventory to move as fast as possible.

1,000 vehicles
Nearly all kinds you can imagine, all driveable, with different behaviors. There's a bit more than a thousand actually, and more is yet to come.

Time travel
The playable years are 1950 to 2055. The point in time dictates available vehicles and environments, but also difficulty. Can you make it to the end and get an interstellar spaceship, the ultimate vehicle?

Vehicle upgrades
Rocket-propelled motorcycle with caterpillar tracks and machine guns? Yes! There are 40 powerups that can be used on any vehicle, altering their performance and appearance.

Content browser
Browse vehicles, lanes or powerups you've unlocked. See how many you haven't seen yet.

Immensely replayable
Due to agile gameplay and procedural nature of the game, the rounds are always different, relatively short and unpredictable - in classic action roguelike manner.