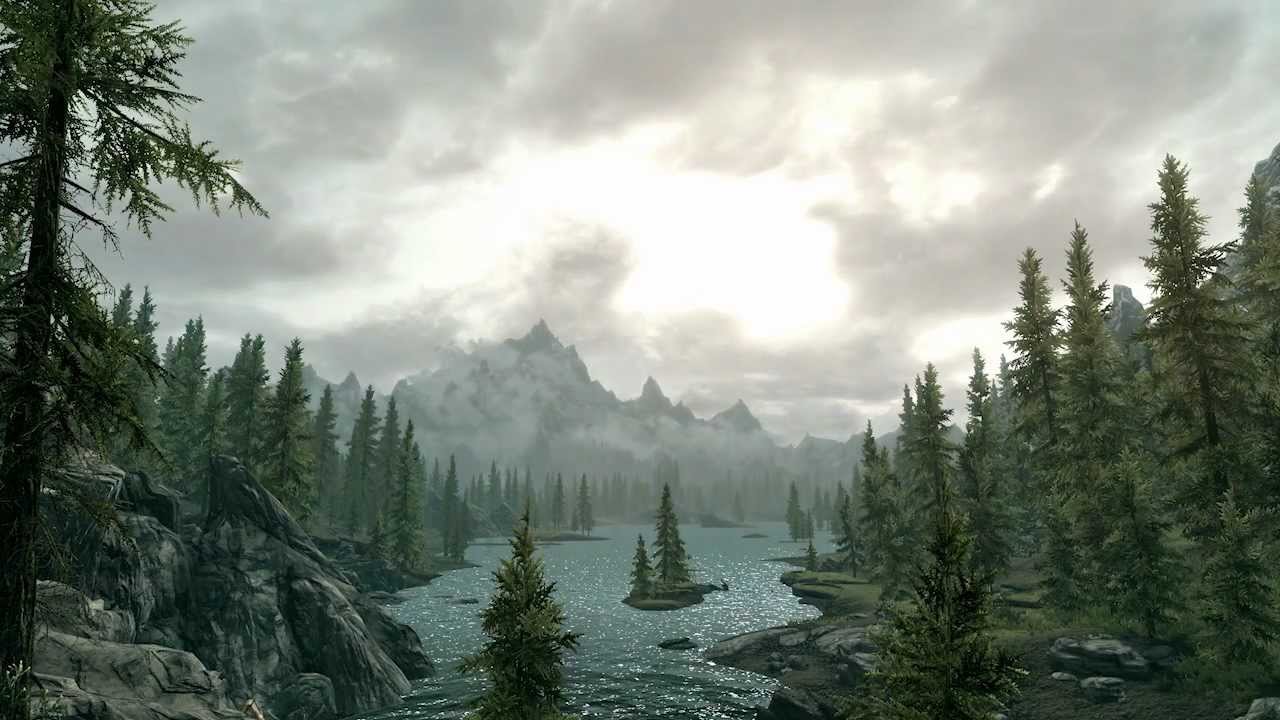 Purchase and claim this offer to receive 21 Ninja Krowns
Learn more about Ninja World
Promoted offer
This offer is promoted by the Merchant, and is not necessarily the cheapest one.
Sold by
GamingWorld

The Elder Scrolls V: Skyrim - Hearthfire
With this official add-on to The Elder Scrolls V: Skyrim, you can purchase land and build your own home from the ground up - from a simple one-room cottage to a sprawling compound complete with an armory, alchemy laboratory, stable, garden, and more. Use all-new tools like the drafting table and carpenter’s workbench to transform quarried stone, clay, and sawn logs into structures and furnishings. Even transform your house into a home by adopting children.

The Elder Scrolls V: Skyrim - Dragonborn
With this official add-on for The Elder Scrolls V: Skyrim, journey off the coast of Morrowind, to the island of Solstheim. Encounter new towns, dungeons, and quests, as you traverse the ash wastes and glacial valleys of this new land. Become more powerful with shouts that bend the will of your enemies and even tame dragons. Your fate, and the fate of Solstheim, hangs in the balance as you face off against your deadliest adversary – the first Dragonborn.