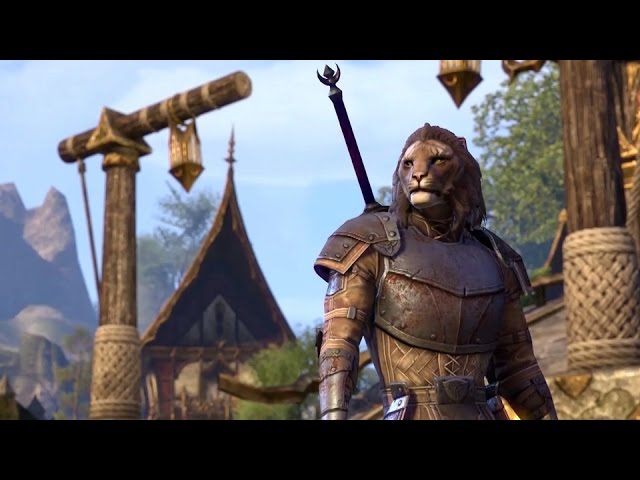 Other
Region Free
Can be activated in - United States
Go to product description
Release date: 07/06/2016

The award-winning fantasy role-playing series, The Elder Scrolls series goes online – no game subscription required. Experience this multiplayer roleplaying game on your own or together with your friends, guild mates, and thousands of alliance members. Explore dangerous caves and dungeons in Skyrim, or craft quality goods to sell in the city of Daggerfall. Embark upon adventurous quests across Tamriel and engage in massive player versus player battles, or spend your days at the nearest fishing hole or reading one of many books of lore. The choices are yours in the persistent world of The Elder Scrolls Online: Tamriel Unlimited.