Sold by
GamingWorld
99.72% of 1177923 ratings are superb!
€11.79
14 more offers available starting from
€11.79
Your transaction is secure
We're working hard to protect the security of your payments. We have a dedicated Fraud Prevention and Response Department working 24/7 to ensure safe transactions. We have implemented custom systems to screen out potential scammers and we have partnered with Ravelin, one of the world's best fraud prevention platforms. We don't share your payment details with third-party sellers and we don't sell your information with others.
Key activation
notes
Languages
DLC 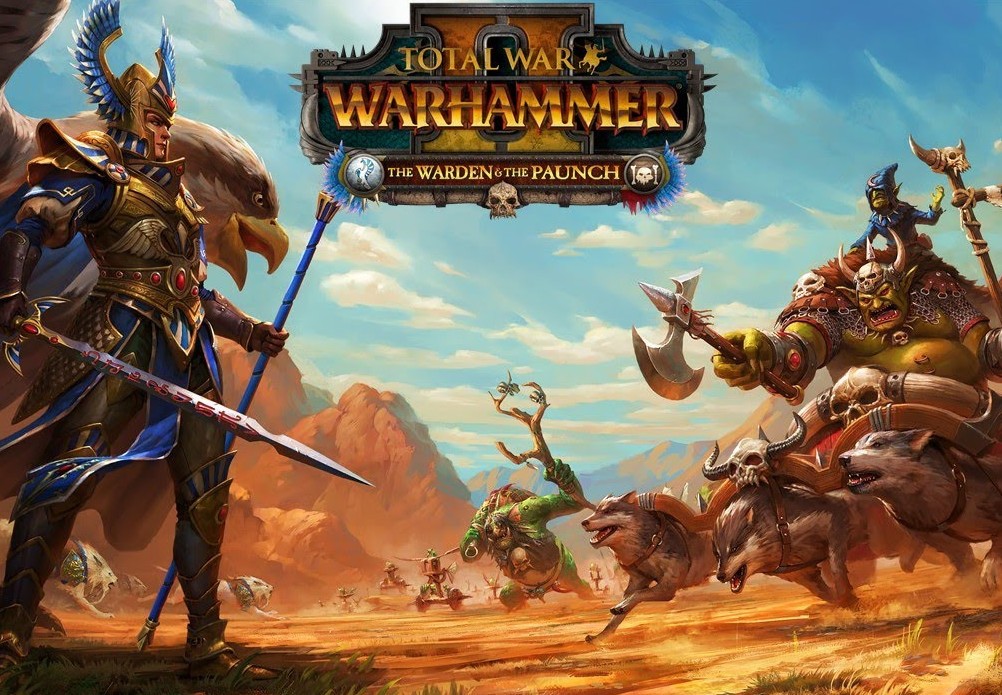 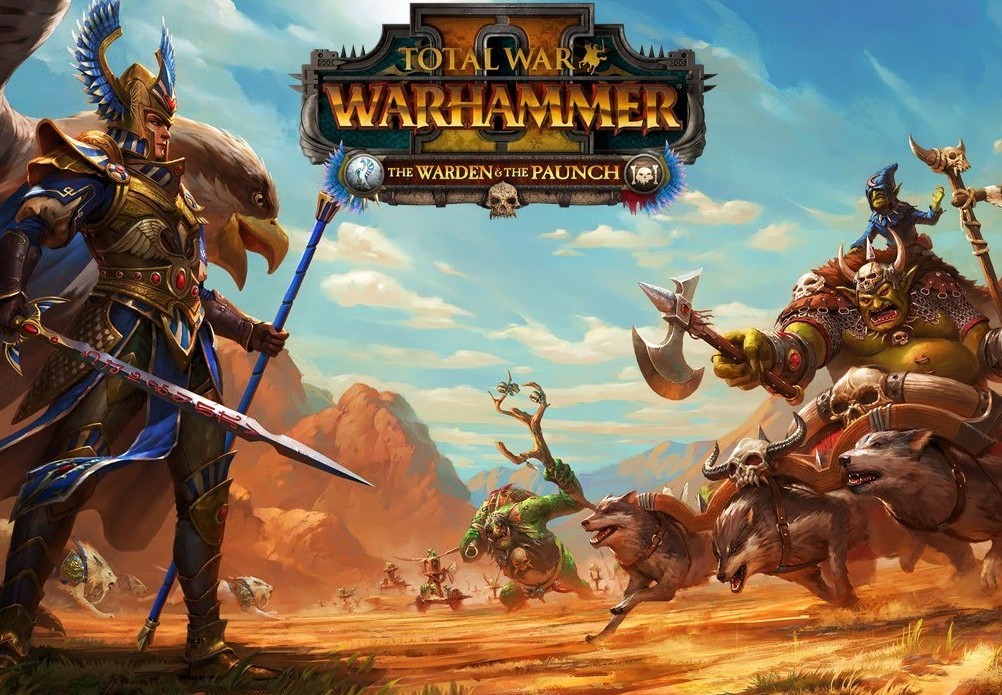 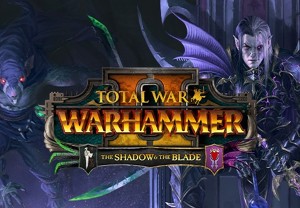 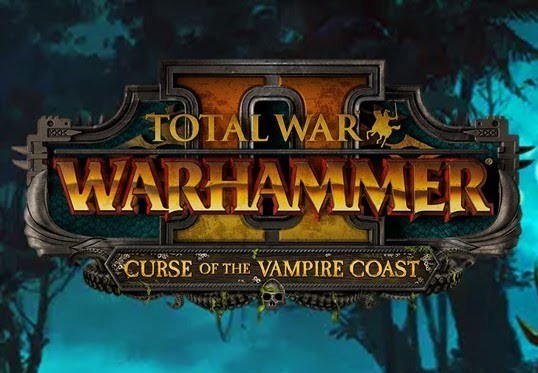 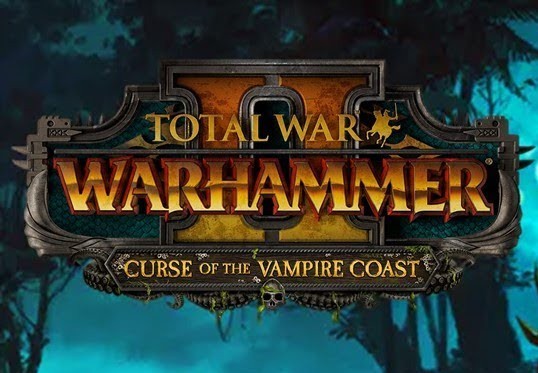 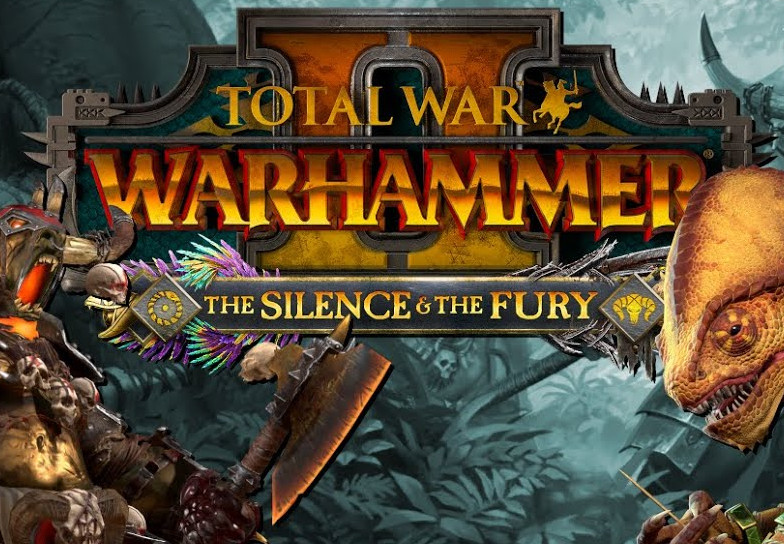 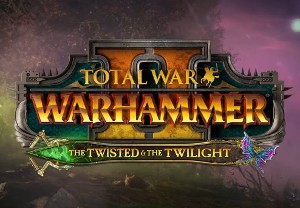 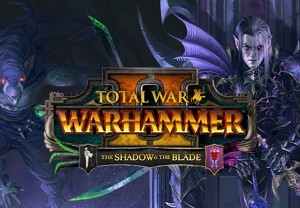 The second in a trilogy and sequel to the award-winning Total War: WARHAMMER, Total War: WARHAMMER II brings players a breathtaking new narrative campaign, set across the vast continents of Lustria, Ulthuan, Naggaroth and the Southlands. The Great Vortex Campaign builds pace to culminate in a definitive and climactic endgame, an experience unlike any other Total War title to date.

Playing as one of 8 Legendary Lords across 4 iconic races from the world of Warhammer Fantasy Battles, players must succeed in performing a series of powerful arcane rituals in order to stabilise or disrupt The Great Vortex, while foiling the progress of the other races. Each Legendary Lord has a unique geographical starting position, and each race offers a distinctive new playstyle with unique campaign mechanics, narrative, methods of war, armies, monsters, Lores of Magic, legendary characters, and staggering new battlefield bombardment abilities.