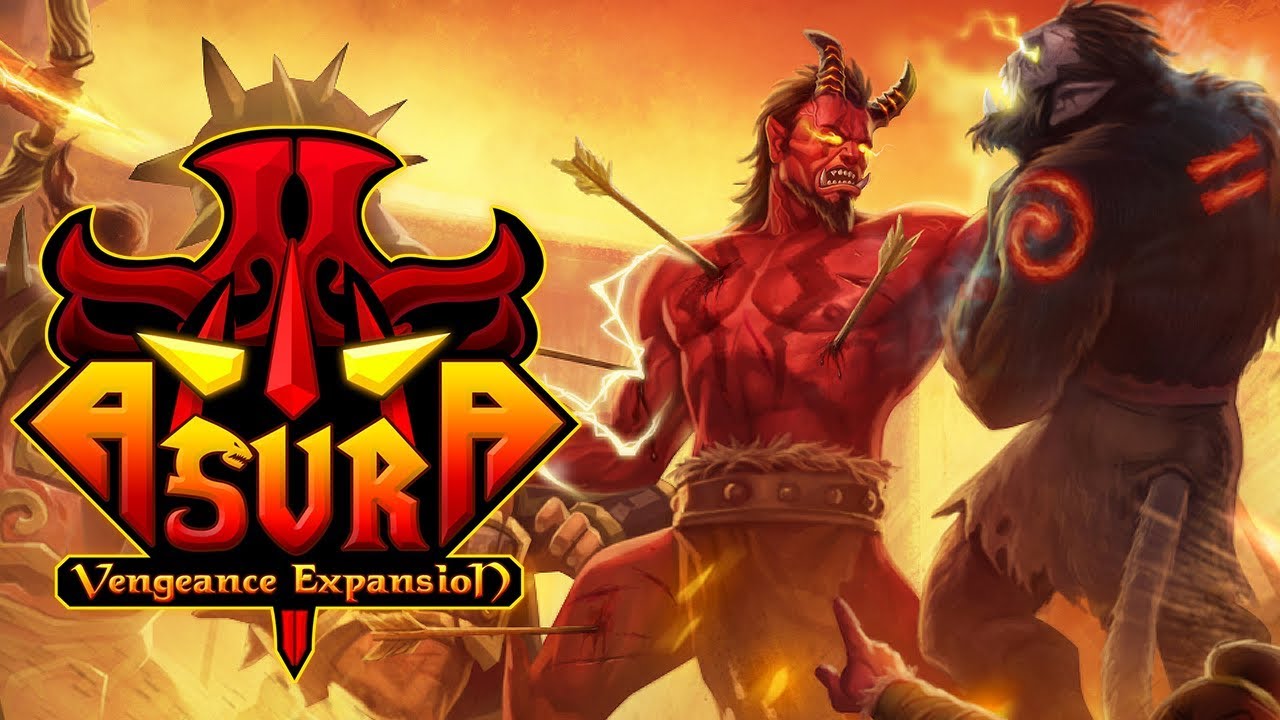 Steam
Region Free
Lowest price
$0.97
Your transaction is secure
We're working hard to protect the security of your payments. We have a dedicated Fraud Prevention and Response Department working 24/7 to ensure safe transactions. We have implemented custom systems to screen out potential scammers and we have partnered with Ravelin, one of the world's best fraud prevention platforms. We don't share your payment details with third-party sellers and we don't sell your information with others.
Sold by
Goldenrush

Vengeance Mode:
Introducing an endless mode with a brand new level wherein you resist the invading hordes of the Daeva empire. Eliminate as many waves of enemies as possible and compete on the leaderboard with your friends.

Chakra System:
A new persistent system wherein defeating the bosses will unlock unique perks which can be equipped during battle.

Mahasura Difficulty:
A new difficulty mode for the hardcore who are looking for a challenge. In Mahasura Difficulty, any enemy, boss or champion can spawn regardless of the fortress. Oh yes! Your weapon will get destroyed when you get burnt.

Shamshan:
Save your Asura at Shamshan ( Crypt ) and show off the epic gear and ultimate skills you acquired during your invasion.

New Items:
New artifacts and drops items have been added to the roster and will drop to boost your stats while in combat.

New Rooms:
Sacrifice your blood in the goblet of Amrut for rewards or test your luck at the dice game called Passa. New rooms have been introduced to the procedural fortresses (levels) in the game.

Several other general improvements and the above features have been introduced with the update.