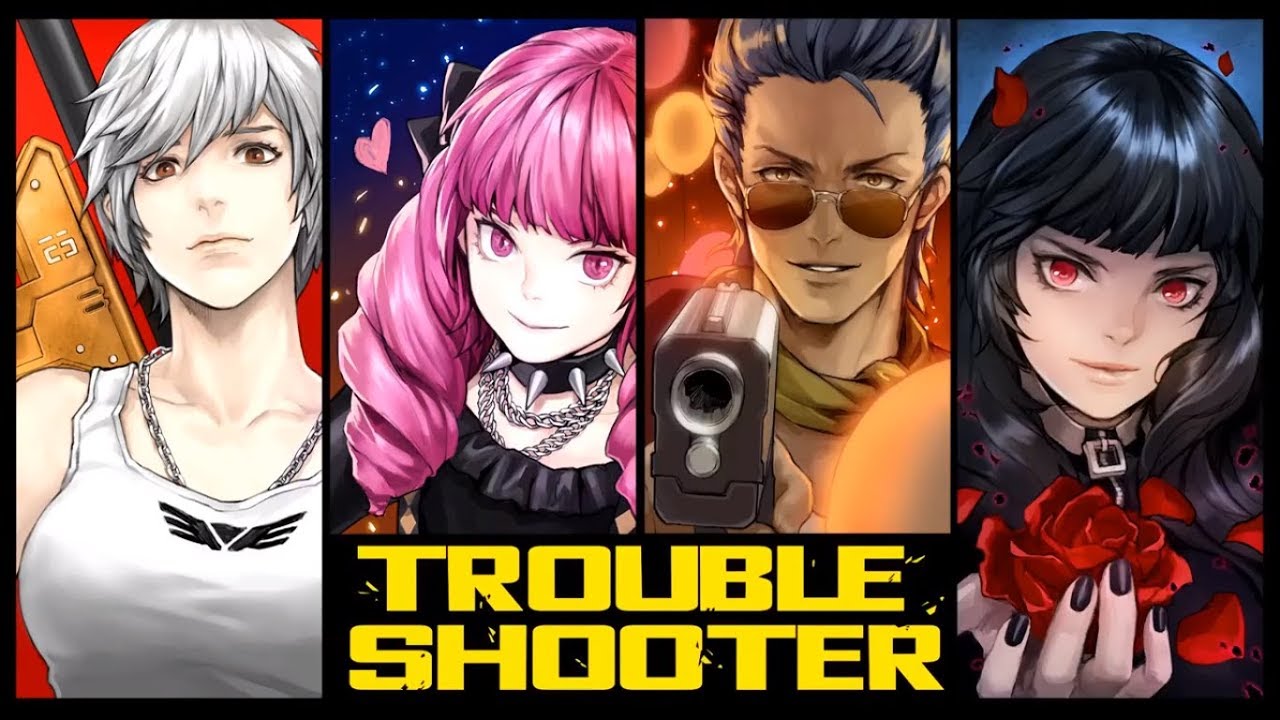 Troubleshooter is a turn-based RPG with the story of Albus and the events happening around him. The story begins with Albus becoming an official Troubleshooter who then returns to his hometown to begin his journey as he meets new friends and colleagues on the way.

The story of Albus will be updated with at least 1 scenario stage or repetitive stage every week.

You will experience different events and meet different people and make it through the missions by playing as Albus and controlling his colleagues.

The characters appearing in the missions will have different decisions to make, and this will affect the relationships of the characters within the game to provide a slightly different story depending on the decisions.

There are colleagues who accompanies Albus through the game. You will be able to meet different characters as you play his story. You might meet them during missions and become friends or you can recruit them to make them an official member of the company.

Users may recruit different characters and choose different combinations for each mission to suit their style of play.

The current version allows you to recruit Sion and Irene as your colleague.