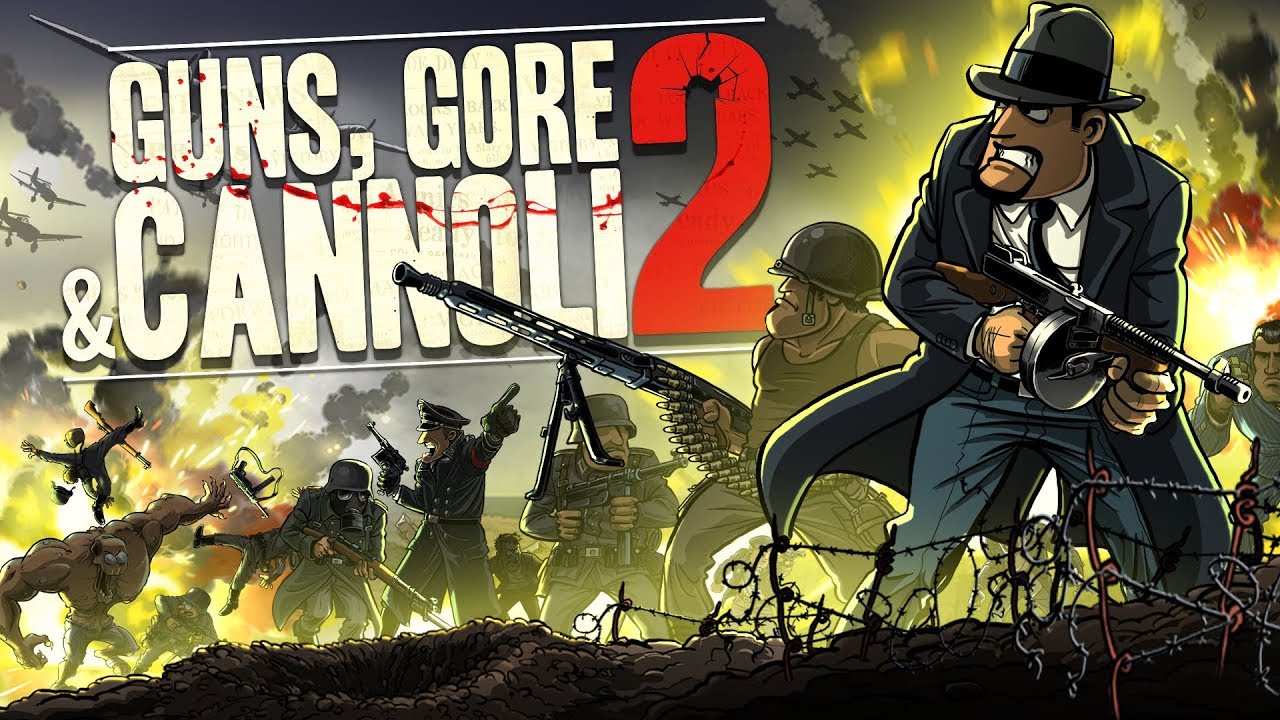 80
Steam
Region Free
Can be activated in - United States
This offer is promoted by the Merchant, and is not necessarily the cheapest one.
Promoted offer
$5.02
Lowest price$2.97
Sold by
jatur iampra
99.03% of 21724 ratings are superb!
Buy now and getfree Ninja Crowns
Your transaction is secure
We're working hard to protect the security of your payments. We have a dedicated Fraud Prevention and Response Department working 24/7 to ensure safe transactions. We have implemented custom systems to screen out potential scammers and we have partnered with Ravelin, one of the world's best fraud prevention platforms. We don't share your payment details with third-party sellers and we don't sell your information with others.

Recommend this game and earn$0.25or more per sold copy.Join in 3 minutes
Go to product description and offers
Release date: 02/03/2018

Welcome to the 1940’s. Europe is being torn apart by the war, the USA is preparing for battle and the mob does business as usual. Only this time they went too far, even for Vinnie’s standards.
Prepare yourself to go to war after you make a shocking discovery about what actually happened during the end-stage of the Thugtown Massacre from Guns, Gore & Cannoli 1.

"Just when you thought you were out, we’re pulling you back in!"

1944, the war in Europe is entering its final stage. 15 years have passed since Vinnie survived the Thugtown Massacre. But now, some loose ends start crawling out of the past, dragging Vinnie as far as the European battlefield of World War 2. Find out who is chasing Vinnie around like a dog, turning all his friends into foes.