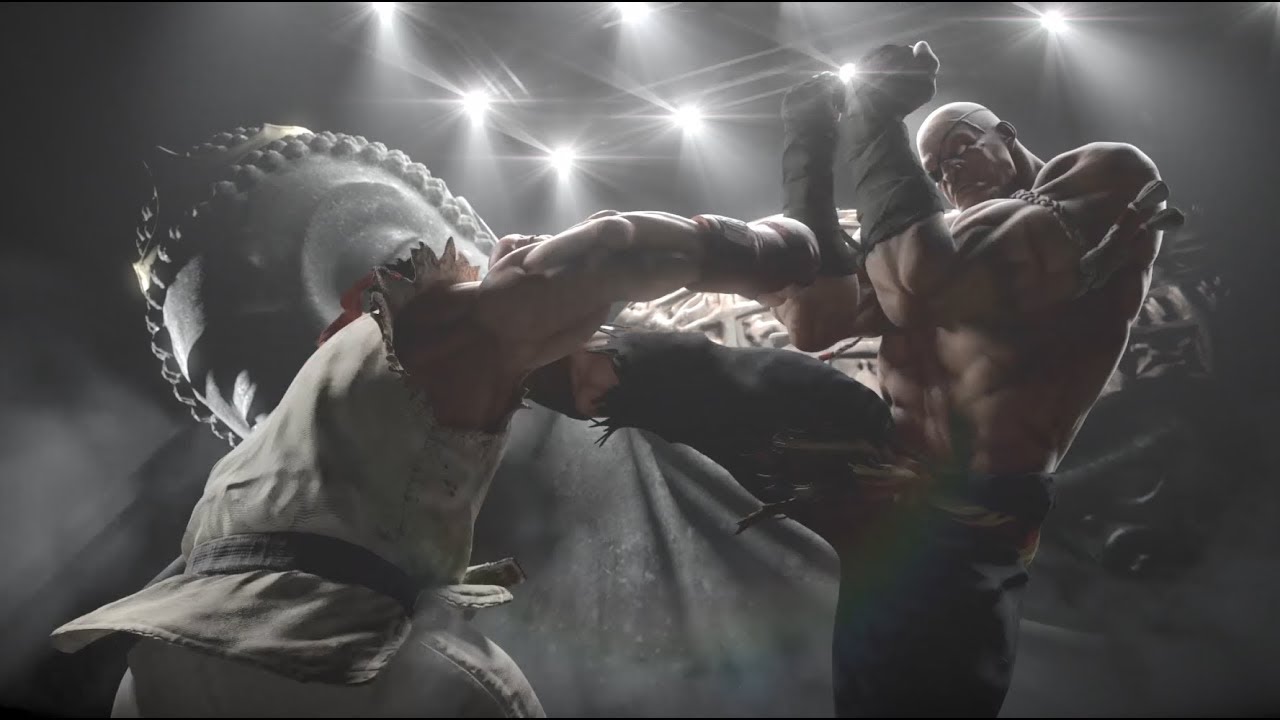 PEGI 12
Can be activated in - United States
Go to product description
Others you may like
Release date: 16/02/2016

The original roster of 16 fighters is joined by 12 new challengers from Season 1 and 2, bringing the current roster count up to 28.

Owners of Street Fighter V can obtain the Arcade Edition content via a free update.