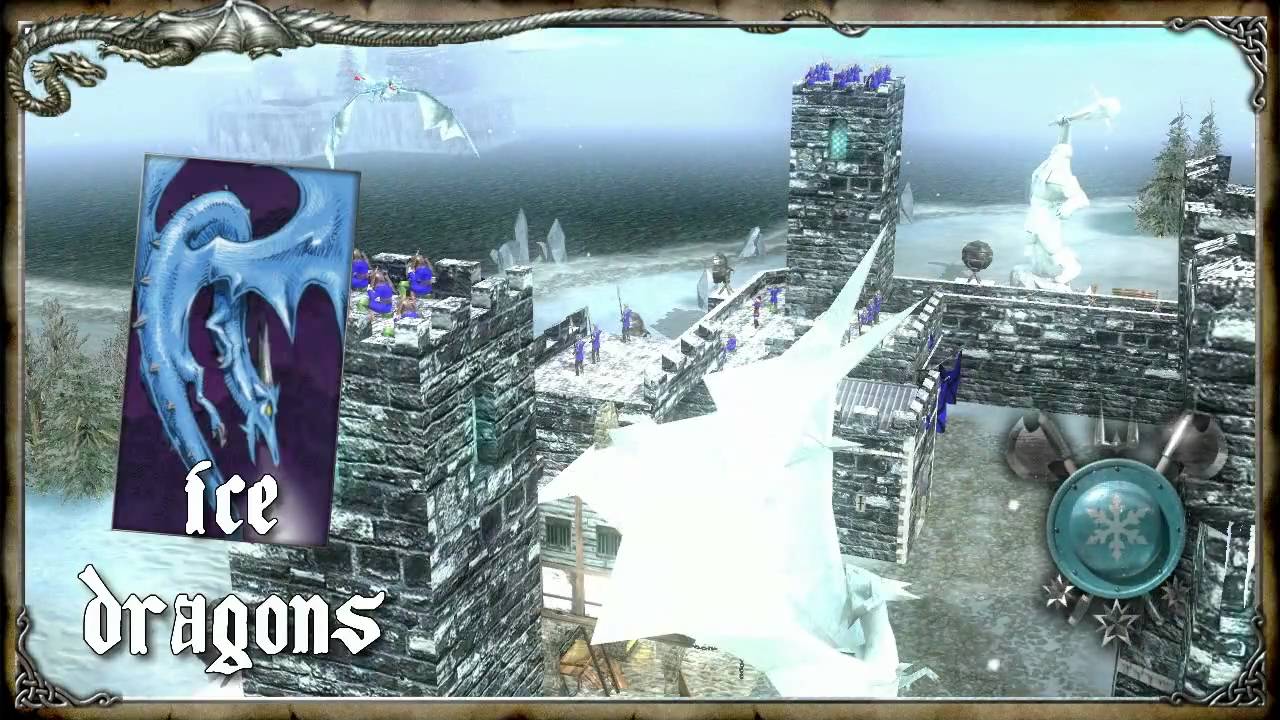 81
Steam
Region Free
Lowest price
€10.15
Your transaction is secure
We're working hard to protect the security of your payments. We have a dedicated Fraud Prevention and Response Department working 24/7 to ensure safe transactions. We have implemented custom systems to screen out potential scammers and we have partnered with Ravelin, one of the world's best fraud prevention platforms. We don't share your payment details with third-party sellers and we don't sell your information with others.
Sold by
inStuffGames
98.57% of 3361 ratings are superb!
Recommend this game and earn€0.51or more per sold copy.Join in 3 minutes
Go to product description and offers
Release date: 27/09/2009

Enjoy the complete medieval experience in The Stronghold Collection, featuring five real-time strategy games. Create and defend your castle stronghold as you expand your lands, survey the castle life in your domain, host great jousting festivals and feasts, or conduct public executions to keep the peasantry in line.