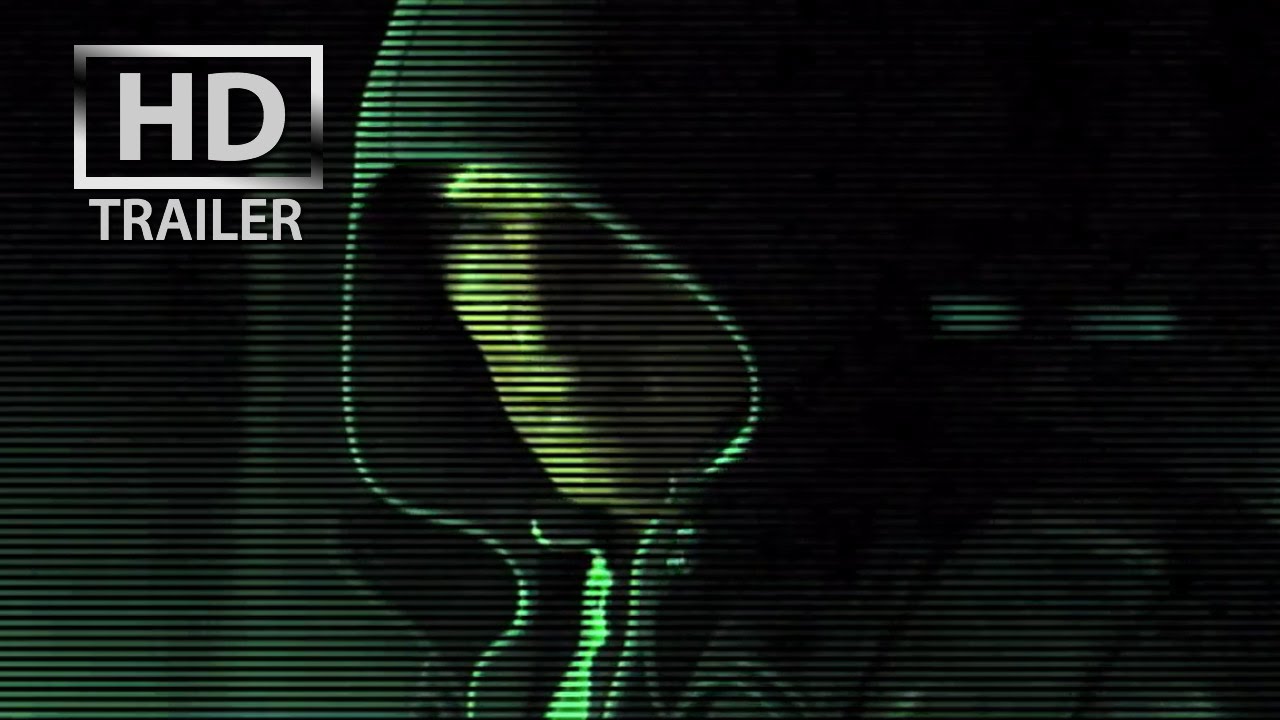 The sequel to Radical Entertainment’s best-selling open-world action game of 2009, Prototype® 2 takes the unsurpassed carnage of the original Prototype and continues the experience of becoming the ultimate shape-shifting weapon. You are Sgt James Heller, husband to a deceased wife and child and a soldier left simply to die.

As the game’s all-new infected protagonist, players will experience Sgt James Heller cutting a bloody swathe through the wastelands of post-viral New York Zero. Equipped with unparalleled new shapeshifting powers,players will gradually build a vast genetic arsenal of deadly new biological weapons and abilities as they hunt, kill and consume their way toward the ultimate goal – to kill…Alex…Mercer!

Are you ready to murder your maker?