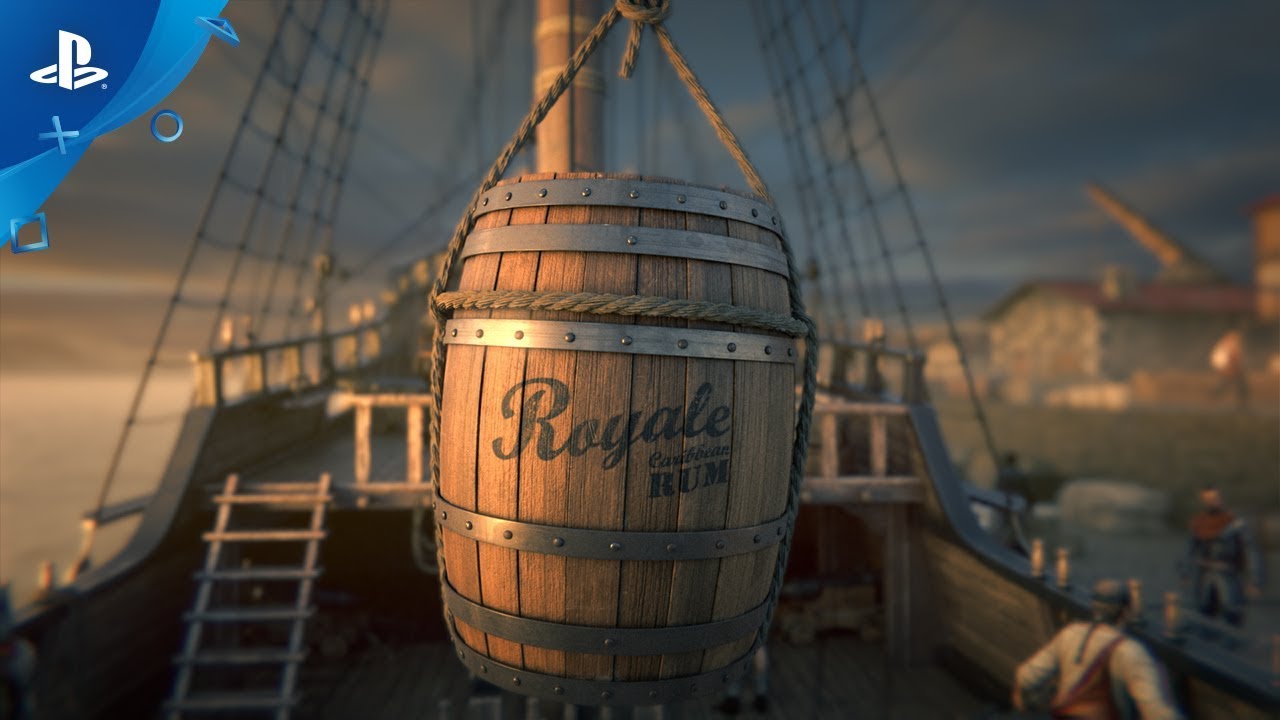 Sold by
Global Games
98.90% of 2305321 ratings are superb!
$44.79
Your transaction is secure
We're working hard to protect the security of your payments. We have a dedicated Fraud Prevention and Response Department working 24/7 to ensure safe transactions. We have implemented custom systems to screen out potential scammers and we have partnered with Ravelin, one of the world's best fraud prevention platforms. We don't share your payment details with third-party sellers and we don't sell your information with others.
Key activation
notes
Languages
DLC 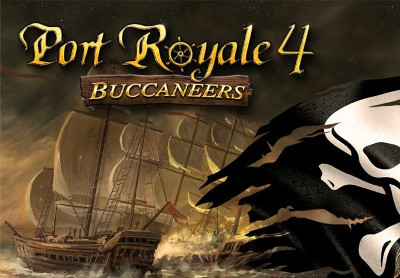 Includes: the DIGITAL SOUNDTRACK and the exclusive BONUS CONTENT, including 4 pompous lighthouses and the blueprints to 5 magnificent parks with varying types of sculptures.

Set sail and join the colonial powers of Spain, England, France and the Netherlands in their fight for supremacy of the Caribbean in the 17th century.
In ‘Port Royale 4’ you will take control of a colony as a young and ambitious governor who is eager to learn what it takes to manage and grow his small settlement into a bustling trader city.

Develop production chains connecting multiple islands and create complex trade routes across the Caribbean, covering the ever-growing needs of the respective cities. Make use of the detailed sea map to avoid stormy weather regions, cliffs or shallow waters. Fulfill tasks for your nation’s viceroy, earning more fame to unlock town buildings, ships and more. Conquer the cities of rival nations or hunt down their fleets with a letter of marque while also keeping a keen eye out for pirates and other privateers.

For the first time in the series, naval battles will be turn-based, with up to 8 ships battling at one time and tactical captain maneuvers that can turn the tide in even the most hopeless of situations for a glorious victory.