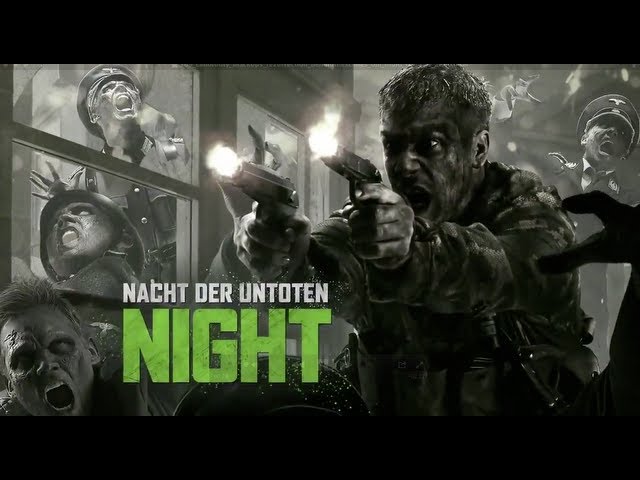 Lift off into the latest Zombies epic with "Rezurrection," the new downloadable content pack for "Call of Duty: Black Ops," and the first to launch players into space for a new dimension of undead action! Old school Zombies strategies get blown out the airlock in "Moon," where the Call of Duty: Zombies saga comes full circle.