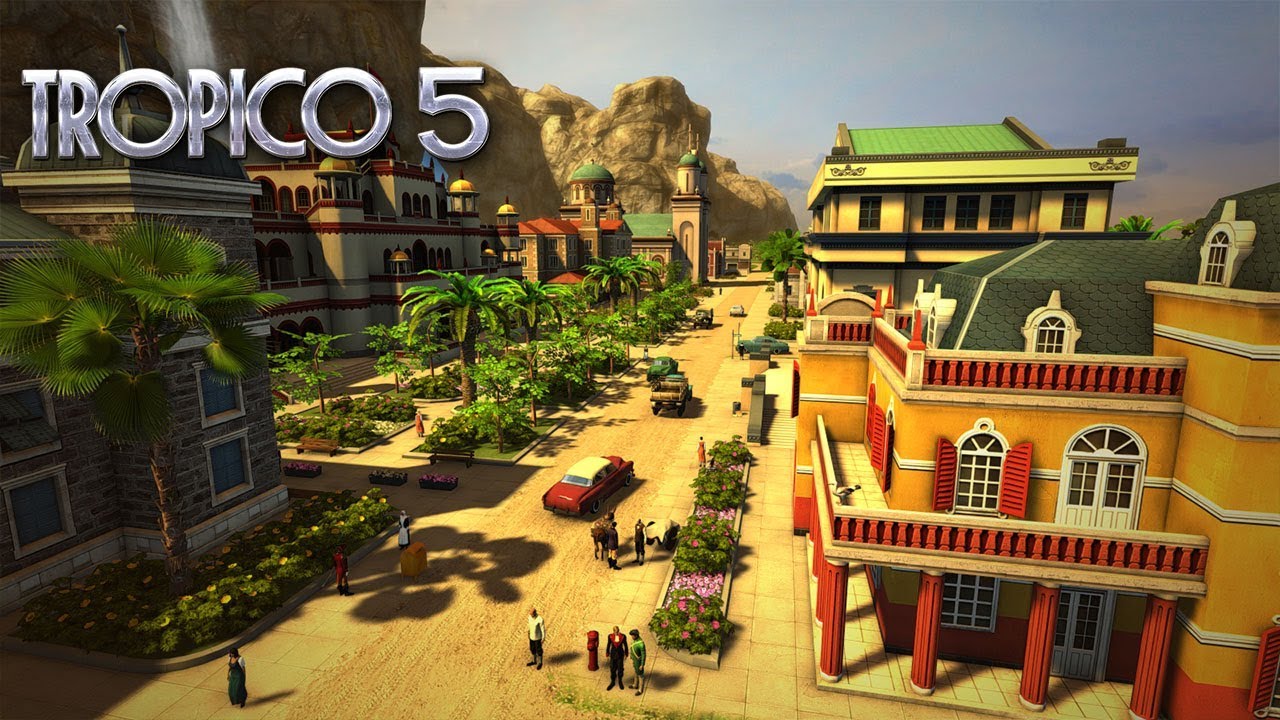 Steam
Europe
Lowest price
$1.94
Your transaction is secure
We're working hard to protect the security of your payments. We have a dedicated Fraud Prevention and Response Department working 24/7 to ensure safe transactions. We have implemented custom systems to screen out potential scammers and we have partnered with Ravelin, one of the world's best fraud prevention platforms. We don't share your payment details with third-party sellers and we don't sell your information with others.
Sold by
GamingSolution
99.28% of 3408 ratings are superb!
Recommend this game and earn$0.09or more per sold copy.Join in 3 minutes
This is a restricted product and it can be activated and played ONLY in Europe
Go to product description and offers

Product has been restricted to Europe!

Return to the remote island nation of Tropico in the next instalment of the critically acclaimed and hugely popular ‘dictator sim’ series. Expand your Dynasty’s reign from the early colonial period to beyond the 21st Century, facing an all-new set of challenges, including advanced trading mechanics, technology and scientific research, exploration and for the first time in Tropico history – cooperative and competitive MULTIPLAYER for up to 4 players.