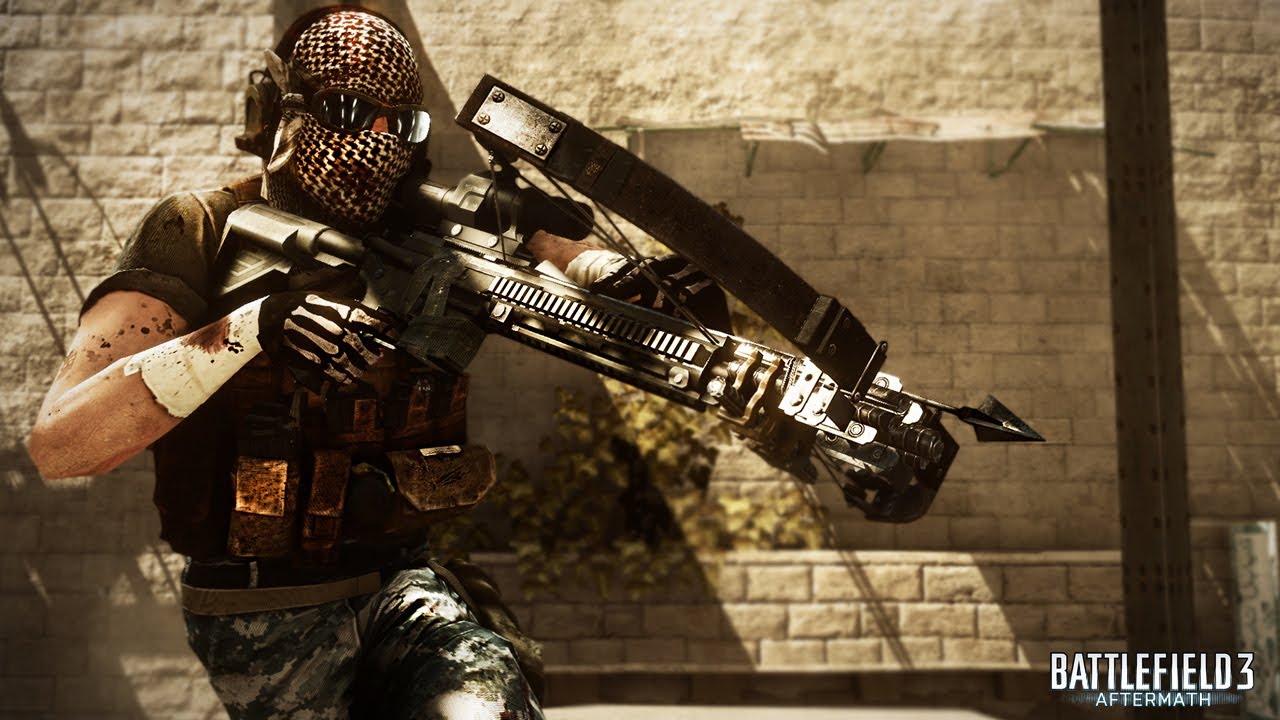 89
EA Origin
Region Free
Lowest price
$0.64
Your transaction is secure
We're working hard to protect the security of your payments. We have a dedicated Fraud Prevention and Response Department working 24/7 to ensure safe transactions. We have implemented custom systems to screen out potential scammers and we have partnered with Ravelin, one of the world's best fraud prevention platforms. We don't share your payment details with third-party sellers and we don't sell your information with others.
Sold by
MGG Studio
97.93% of 46900 ratings are superb!
Go to product description and offers
Release date: 27/11/2012

Set amongst the shattered districts, streets and surrounding villages of a post-earthquake Tehran, Battlefield 3™: Aftermath depicts a continuing struggle for supremacy and survival amongst the devastation.

With operational capacity severely compromised the opposing forces must adapt and engage in vertical and horizontal urban combat amongst the dust and rubble with cracks and fissures in the terrain providing unexpected cover and paths to objectives. Additional support comes in the form of heavily modified troop transports and civilian vehicles specially adapted to deliver deadly force to the enemy.

Deliver death in silence with the all new crossbow