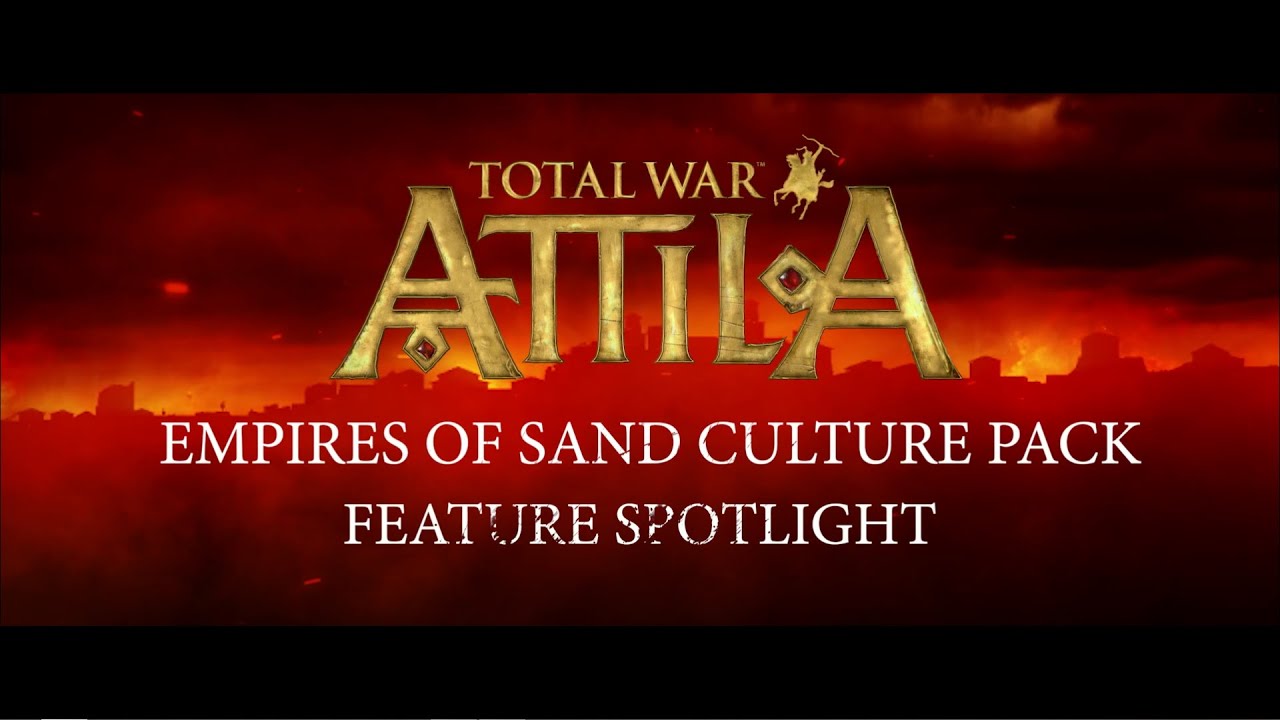 PEGI 16
Lowest price
$4.55
Your transaction is secure
We're working hard to protect the security of your payments. We have a dedicated Fraud Prevention and Response Department working 24/7 to ensure safe transactions. We have implemented custom systems to screen out potential scammers and we have partnered with Ravelin, one of the world's best fraud prevention platforms. We don't share your payment details with third-party sellers and we don't sell your information with others.
Sold by
LuckyPicker.com
98.81% of 31141 ratings are superb!
Go to product description and offers
Release date: 15/09/2015

The Empires of Sand Culture Pack brings three new playable factions and new religion features to Total War: ATTILA. Aksum, Himyar and the Tanukhids may be used in Single or Multiplayer Campaign modes and Custom and Multiplayer battles.