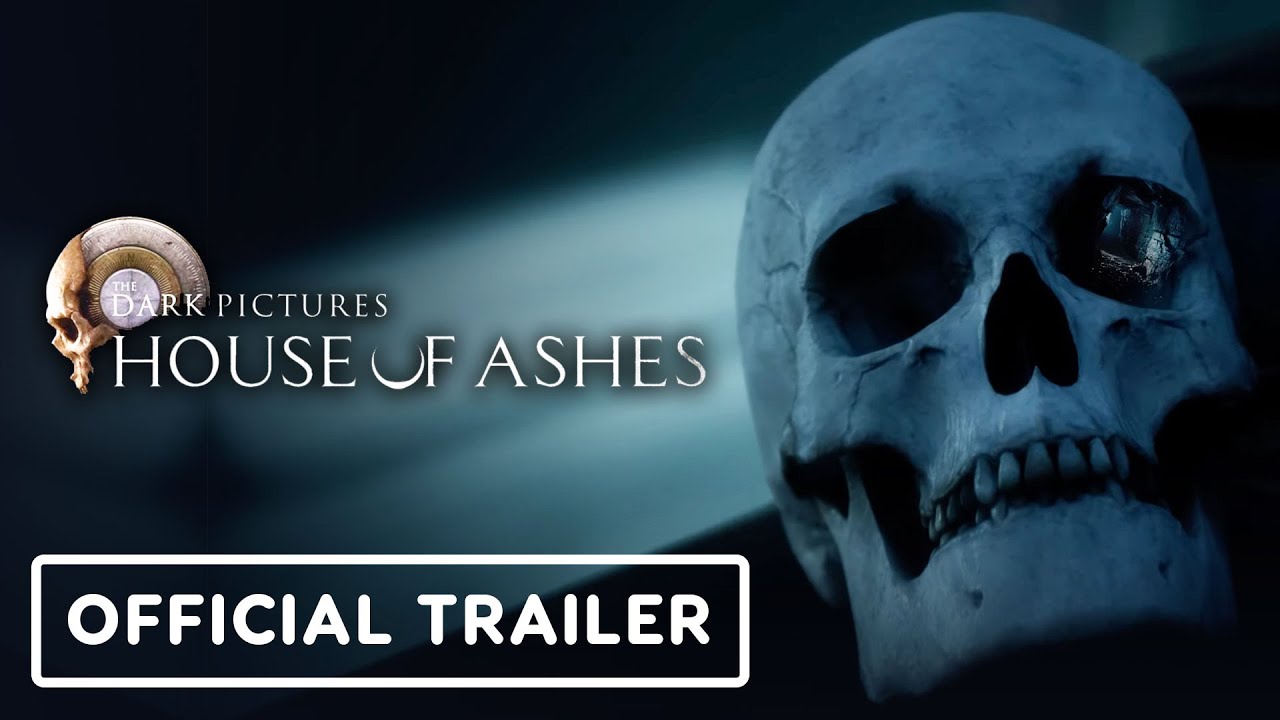 Steam
Rest of the world

PEGI 18
Can be activated in - United States
This offer is promoted by the Merchant, and is not necessarily the cheapest one.
Promoted offer
$29.06
Sold by
Chain Breaker

Super Seller
98.91% of 474607 ratings are superb!
Buy now and getfree Ninja Crowns
Your transaction is secure
We're working hard to protect the security of your payments. We have a dedicated Fraud Prevention and Response Department working 24/7 to ensure safe transactions. We have implemented custom systems to screen out potential scammers and we have partnered with Ravelin, one of the world's best fraud prevention platforms. We don't share your payment details with third-party sellers and we don't sell your information with others.
Recommend this game and earn$1.45or more per sold copy.Join in 3 minutes
This is a Pre-purchase. The game will be available to play on 22 Oct, 2021.
Go to product description and offers
Release date: 22/10/2021

The Dark Pictures Anthology is a series of standalone, cinematic branching horror games where the decisions you make in the game determine the story and the outcome you receive.

House of Ashes is the third game in the series.

In House of Ashes, at the close of the Iraq War, Special Forces hunting for weapons of mass destruction unearth something far deadlier – a buried Sumerian temple containing a nest of unearthly creatures. To survive the night below, they must forge a brotherhood with their enemies from the world above.

- Navigate the underworld and escape a terrifying threat
Fight your way out of a buried sumerian temple against hordes of deadly monsters that have claimed you as prey.

- The enemy of your enemy is your friend
This time, your crew is composed of 2 opposing factions that rarely see eye to eye. Can you put aside your character's rivalries to fight together as one ?

- Don't play alone
The two critically acclaimed multiplayer modes are back. Share your story online with a friend or aim for safety in numbers through the offline 5-player pass-the-pad mode.