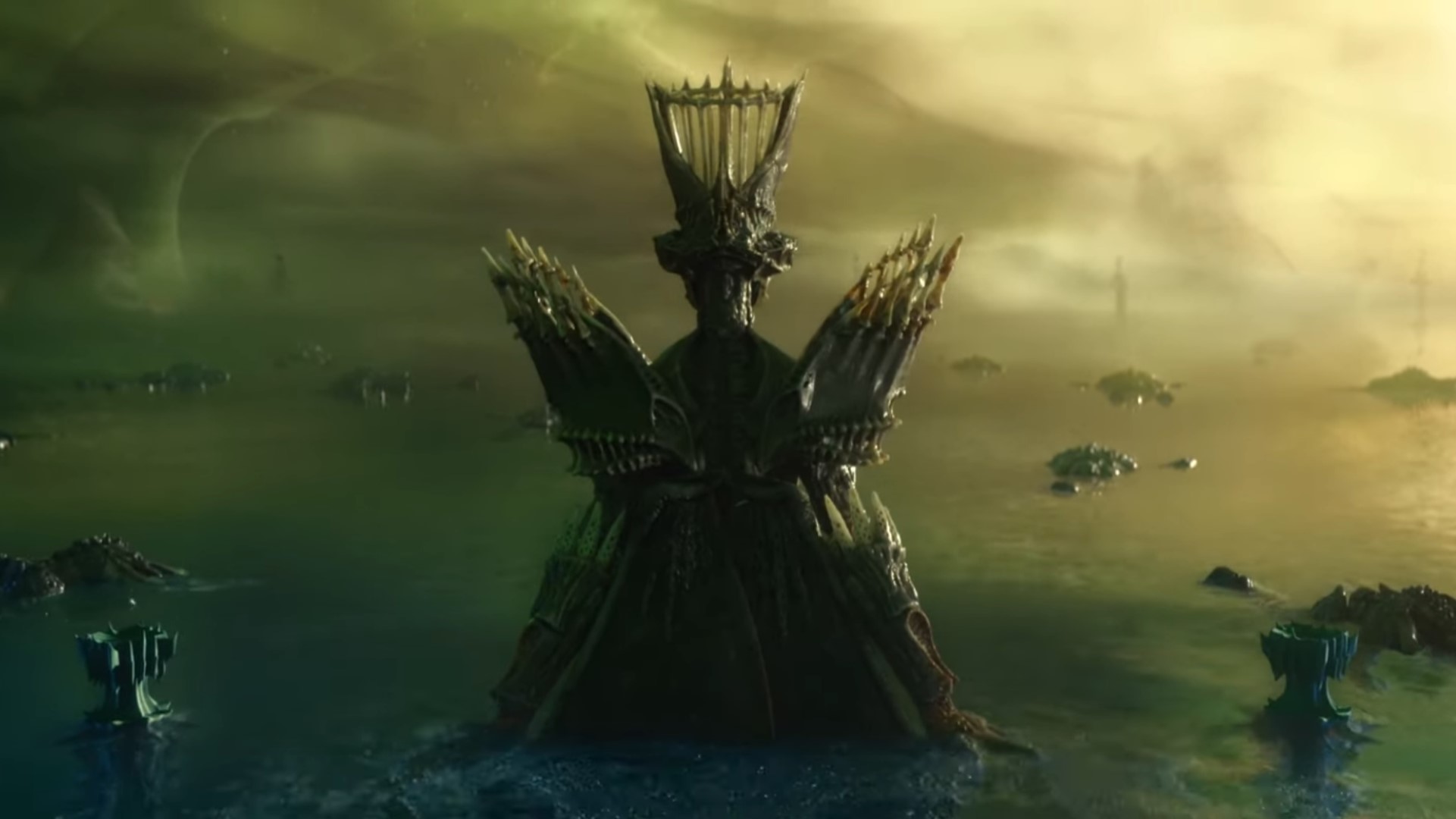 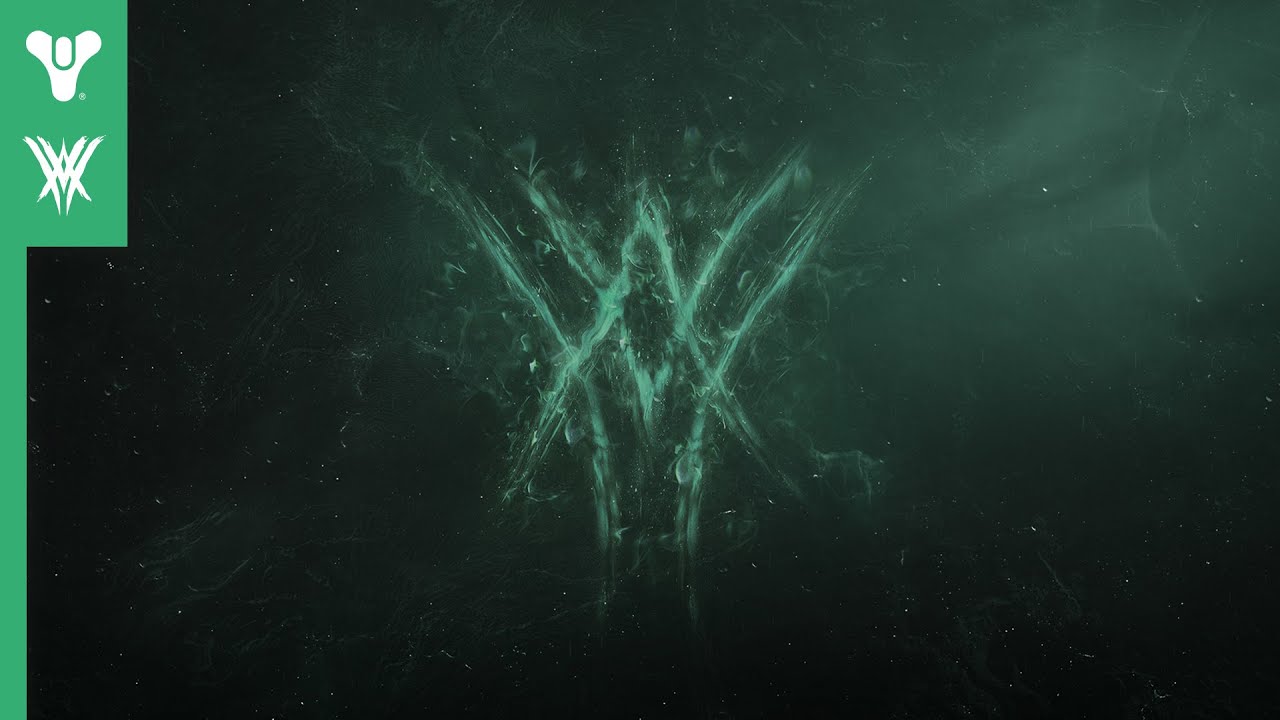 PEGI 16
Lowest price
$90.61
Your transaction is secure
We're working hard to protect the security of your payments. We have a dedicated Fraud Prevention and Response Department working 24/7 to ensure safe transactions. We have implemented custom systems to screen out potential scammers and we have partnered with Ravelin, one of the world's best fraud prevention platforms. We don't share your payment details with third-party sellers and we don't sell your information with others.
Sold by
MGG Studio
98.37% of 37630 ratings are superb!
Recommend this game and earn$4.53or more per sold copy.Join in 3 minutes
Requires the base game Destiny 2 on Steam in order to play.
Go to product description and offers
Release date: 22/02/2022

The Definitive Destiny Campaign
Delve into Savathûn’s Throne World to uncover the mystery of how she and her Lucent Hive stole the Light. Learn the secrets to crafting new weapons, the new Glaive, and survive the truth within her web of lies.

New Destination
A twisted wonderland of corruption and splendor, Savathûn’s Throne World plays host to a fragile balance of power. From her palace to the swamp, all that she hides can be found here.