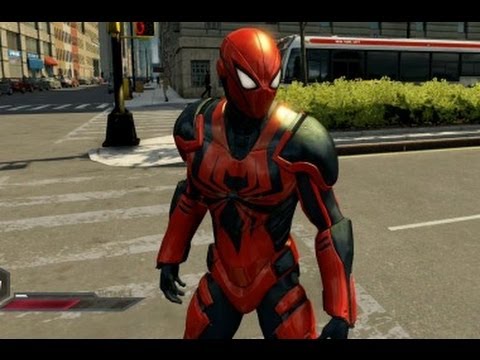 PEGI 12
Lowest price
€5.95
Your transaction is secure
We're working hard to protect the security of your payments. We have a dedicated Fraud Prevention and Response Department working 24/7 to ensure safe transactions. We have implemented custom systems to screen out potential scammers and we have partnered with Ravelin, one of the world's best fraud prevention platforms. We don't share your payment details with third-party sellers and we don't sell your information with others.
Sold by
Games Queen
98.32% of 12039 ratings are superb!
Recommend this game and earn€0.30or more per sold copy.Join in 3 minutes
Requires the base game The Amazing Spider-Man 2 on Steam in order to play.
Go to product description and offers
Release date: 03/05/2014

To face a world-ending threat from the Sinister Six, Spider-Man combined several earlier suits, giving him armor, the power of flight, and energy blasts, among other weapons!