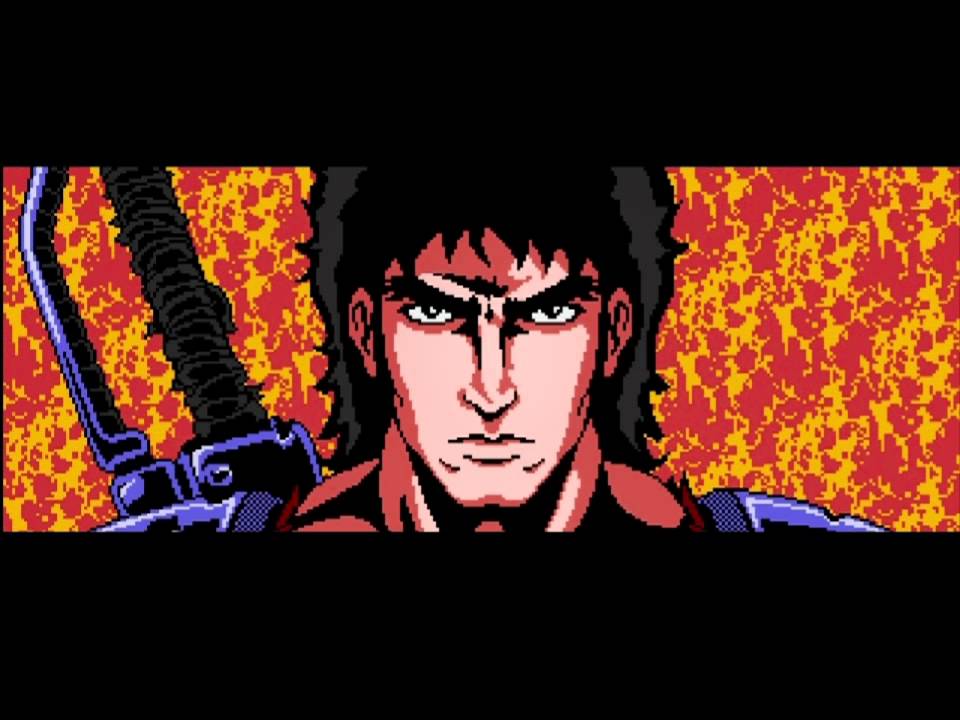 Sold by
MGG Studio
98.17% of 70937 ratings are superb!
€0.41
6 more offers available starting from
€0.41
Your transaction is secure
We're working hard to protect the security of your payments. We have a dedicated Fraud Prevention and Response Department working 24/7 to ensure safe transactions. We have implemented custom systems to screen out potential scammers and we have partnered with Ravelin, one of the world's best fraud prevention platforms. We don't share your payment details with third-party sellers and we don't sell your information with others.
Key activation
Languages

When a global war nearly decimated humankind, an evil military organization called Oniken takes advantage of the situation to dominate and oppress the few remaining survivors. Even though any resistance to this organization seemed hopeless, a small rebel movement organizes strikes against Oniken. One day, a ninja mercenary named Zaku offers his services to the resistance for unknown reasons. His moves are lethal and now he is the resistance's only hope.

Oniken is an action platform game highly inspired by the 1980's, its games and its movies. You can see this not only in the graphics and sound design, but also in Oniken's story and difficulty.

Don't Worry, You Will Die A Lot Of Times.

Every copy of Oniken comes with digital versions of the game manual and the original soundtrack.